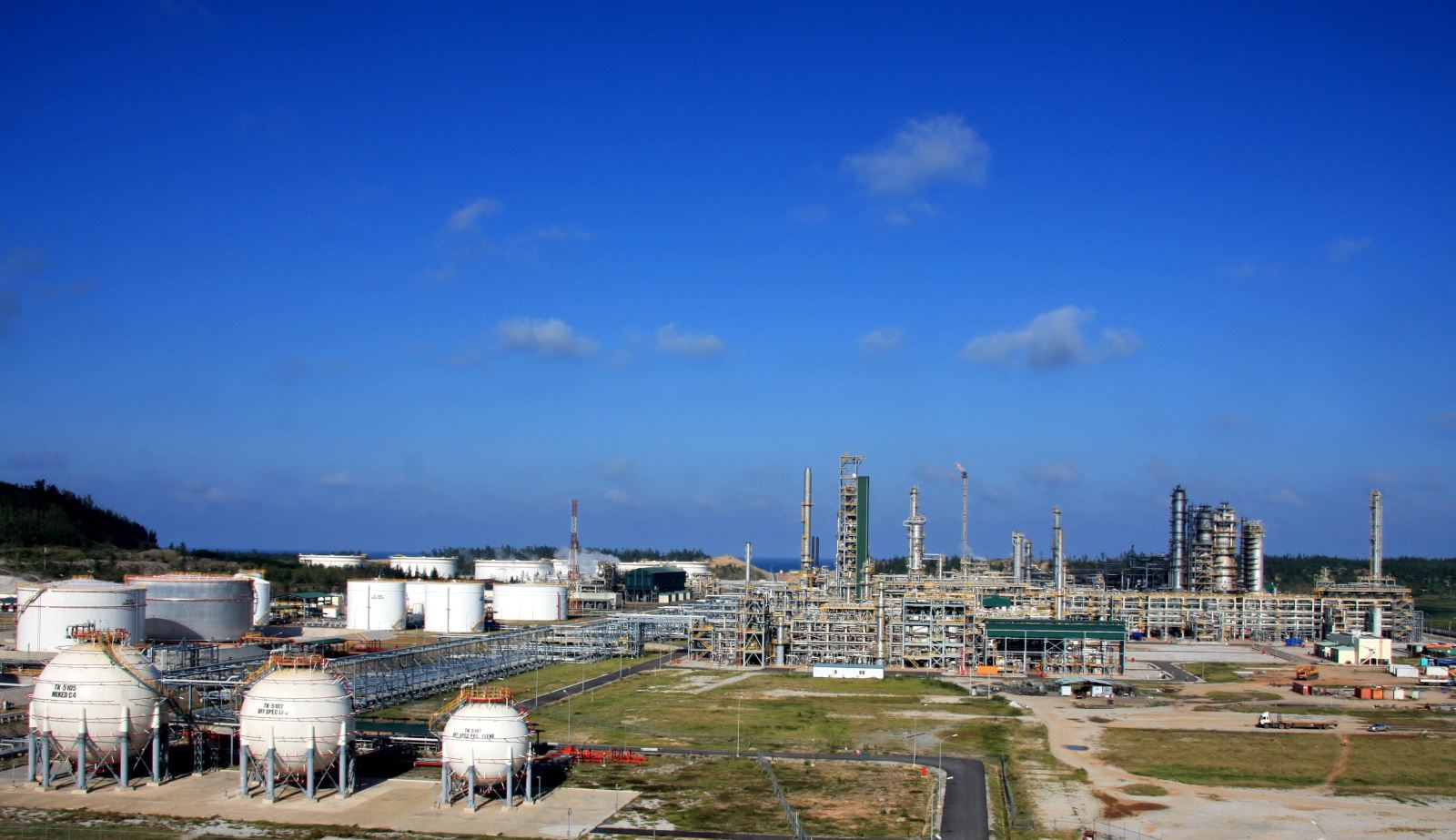 Under the equitisation plan approved by Prime Minister Nguyen Xuan Phuc on December 8, BSR will sell nearly 241.6 million shares, equivalent to 7.79 per cent of its charter capital, to the public at an initial price of VND14,600 per share (US$0.64).

At this price, BSR is valued at US$2 billion, making it the largest firm ever to hold an IPO.

PetroVietnam will retain 43 per cent of BSR’s charter capital while a maximum of 49 per cent will be sold to strategic investors in three months after the IPO. About 0.21 per cent of shares will be offered to the company’s employees.

Addressing reporters’ question as to why BSR would not sell a bigger stake to draw foreign investors, the company’s CEO Tran Ngoc Nguyen said the size of the share offering was carefully calculated based on the cash flow and absorptive capacity of the market.

BSR scaled up the size of the IPO from the original goal of 4 per cent of capital to 7.79 per cent. Nguyên said the decision was backed by improved market conditions as well as better-than-expected business results of the company.

“A nearly 8-per-cent stake is seen as the optimal rate. The target of 49 per-cent capital for strategic investors is more important,” Mr Nguyen told reporters on a Thursday meeting.

After sending a letter of invitation to purchase shares to interested investors, BSR has worked directly with 17 funds and five partners, which are large corporations and want to become BSR’s strategic shareholders.

Other international oil companies including Repsol (Spain), representatives of ASEAN Council on Petroleum (ASCOPE) such as PetroleumBRUNEI, Indonesia’ Pertamina and Singapore’s SRC have also visited the company to explore the investment opportunity.

In addition, another State-owned company, Vietnam National Petroleum Group (Petrolimex), also expressed its intention to buy BSR’s shares after the two parties signed the co-operation agreement in August this year.

BSR chairman Nguyen Hoai Giang said the two companies had considered entering a strategic co-operation in the near future but they and Petrolimex’s foreign partner JX Nippon Oil & Energy would have to sit and discuss issues including the size of share purchase and other specific conditions.

Strategic investors in BSR must have a minimum charter capital of VND10 trillion and be profitable during the most recent years with no aggregated loss. Priority would be given to investors with experience in operating refineries and oil distribution to support BSR’s oil refinery plant after its privatisation.

The initial selling price of BSR’s shares (VND14,600 apiece) in the IPO is considered rather cheap compared to the prices of other oil companies on the stock market, given the company’s dominant position in the energy sector and outstanding business results.

BSR’s IPO was priced based on the asset approach (total assets/book value) but its price may reach about VND57,000 a share based on the Price/Earnings ratio.

The company will hold two road shows to provide detailed information to investors, one in HCM City on December 20th and another in Hanoi on January 5th. – VNS .